Visit the Depot Museum and take a step back in time.  The Museum is full of historical information and items.

A Little History About the Depot:

The Depot Museum features many historical artifacts and items.  Some of these include:

Adjacent to the museum is the school house attended by Harvey Dunn (made famous in his painting "After School").

The Depot Museum relies on donations for it's operation.  It is operated by 28 volunteers. For more information or to volunteer, please contact Elaine Behm at 854-3837. 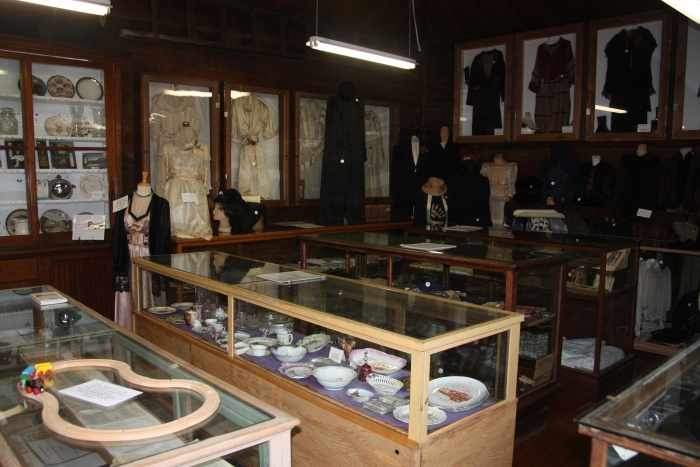 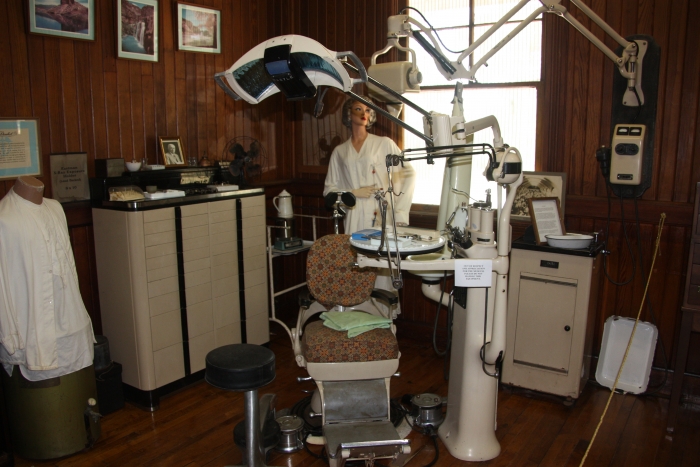 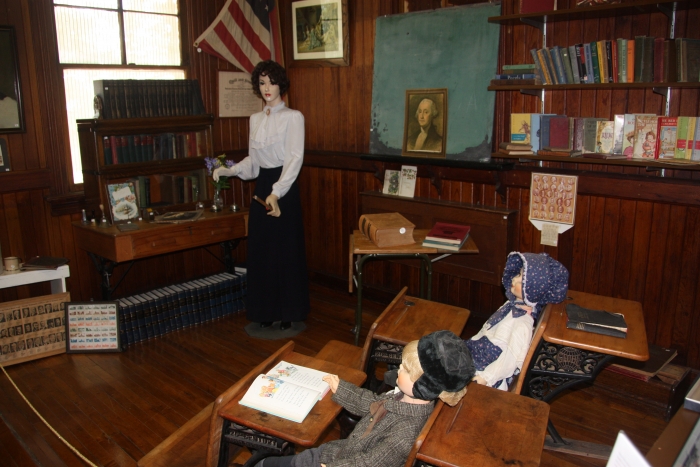 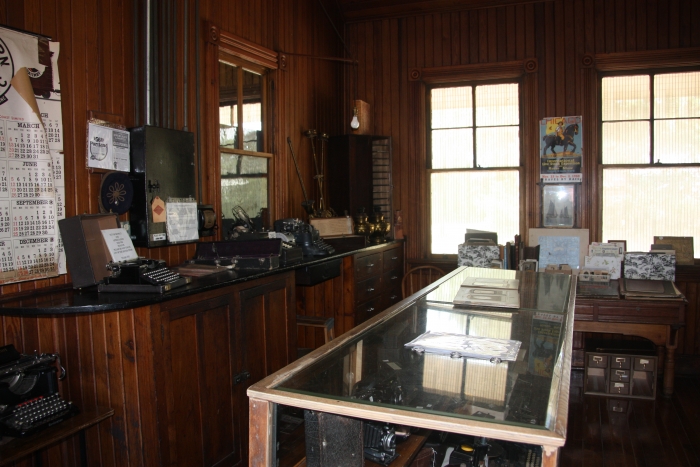 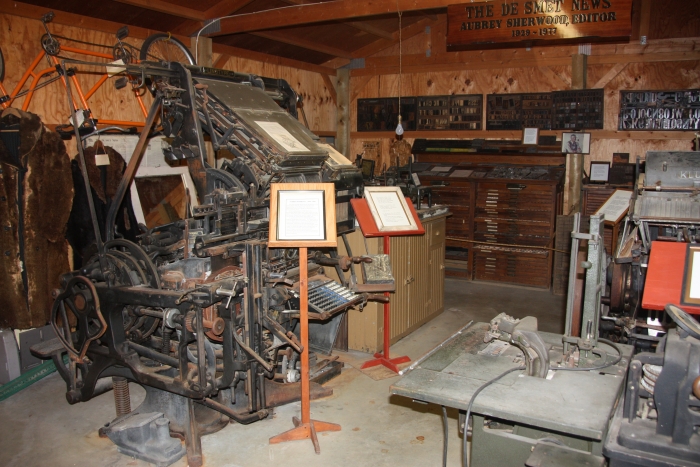 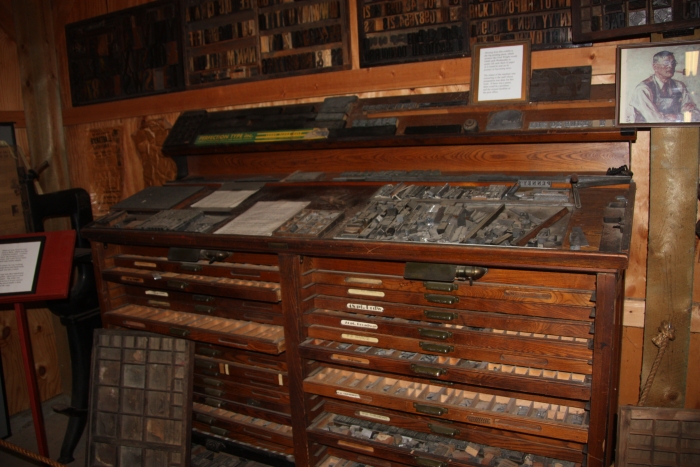 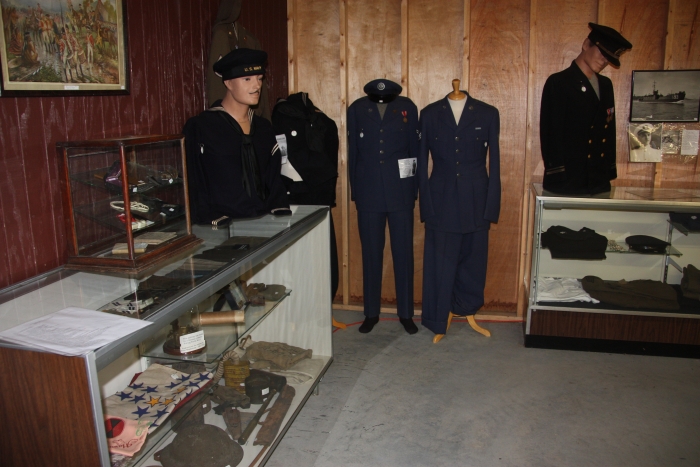 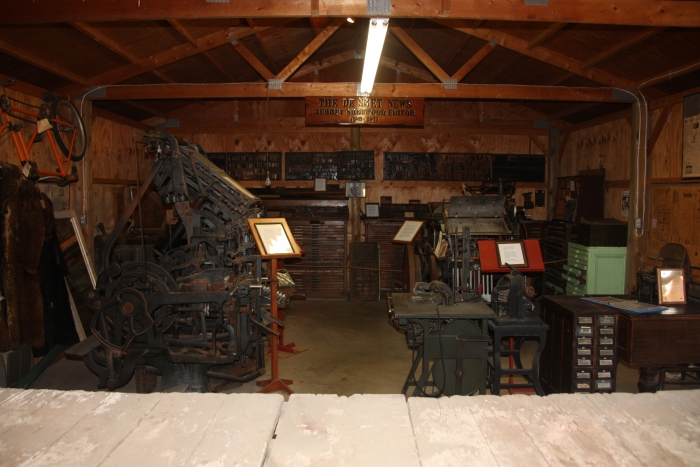 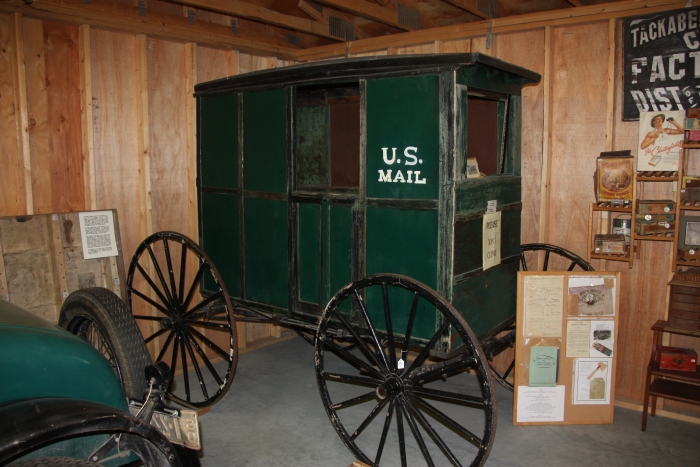 No Results to Display

No Results to Display